What is True about Electric Cars

HomeBLOGWhat is True about Electric Cars 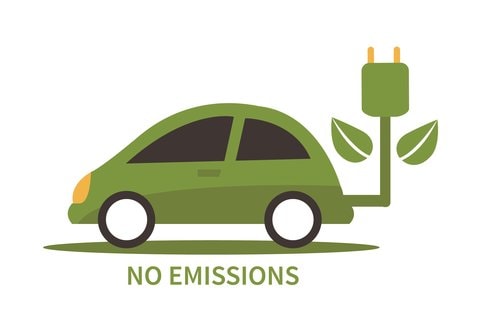 At the present time there are numerous car enthusiasts who anticipate the upcoming electric revolution in the automobile industry. The existence of a car which doesn’t release any emissions and requires a battery instead of a petrol engine to function seems an infinitely attractive idea. Having that in mind, one could think of various reasons to prefer these cars. However, there are lots of reasons not to.

On the upside, a significant benefit of electric cars is that they don’t negatively affect air quality, since they don’t produce any greenhouse gases. Besides, less time is required in order to reach 60 miles/ hour from a standstill, owing to instant engine torque, compared with conventional cars. Moreover, a long trip with an electric car doesn’t exhaust the driver that much because of the lack of noise from the engine. Furthermore, a considerable amount of money is saved for an electric car owner, due to the fact that less service is required.

On the other hand, these cars’ buying cost is unreasonably high. What is more, not only does charging take up to 21 hours, depending on the charger’s power, but they only provide the owner with a maximum range of 480 kilometers, whereas automobiles with gasoline engines offer the user a minimum range of 600 kilometers. It is also worth mentioning that, to my disappointment, if the necessary infrastructure doesn’t exist, the car won’t be able to be charged. Last but not least, a car battery weighs hundreds of kilograms, having an adverse impact on the automobile’s stability and highest velocity.

When all is said and done, because this technology has relatively recently been introduced, a lot more improvement has to be made. From my point of view, until this technology is enhanced, purchasing such cars is certainly a controversial and courageous move. I personally believe that a great majority of the world’s countries aren’t prepared to accept the much spoken of revolution yet.