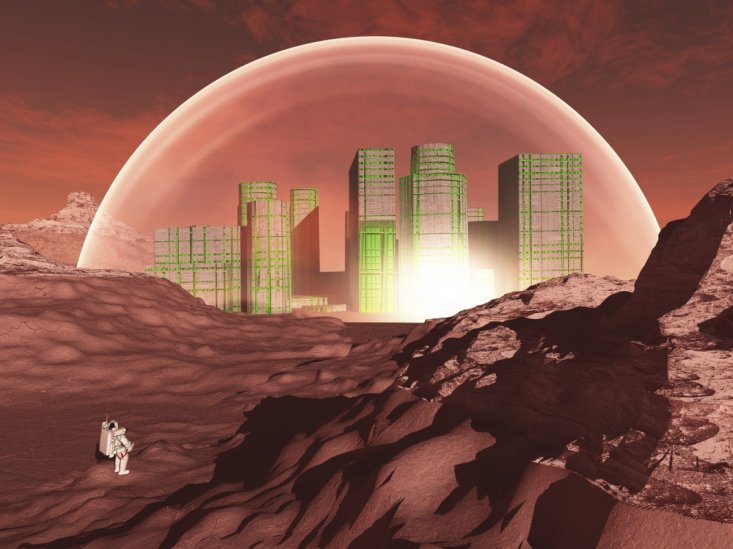 I recently had a discussion with a friend who is passionate about becoming a member of NASA in the near future and we talked about the possibilities of humankind residing on Mars soon.

Of course, scientists and astronauts have been trying to collate evidence to figure out whether the presence of water and oxygen on Mars should raise hopes about the possibility of life on that planet. However, as I discussed with my friend, even if Mars was considered to be a liveable habitat, humans would have to face great difficulties on a daily basis. For instance, we would need to wear spacesuits all of the time since the weather on Mars is extreme and the average temperature is well below zero. What’s more, the lack of oxygen is a serious disadvantage, which scientists don’t seem to be able to address, as well as the fact that Mars has less gravity than Earth.

However, out of all the information he gave me, what truly shocked me was the story about an astronaut who lived for an entire year on the International Space Station and, away from the Earth’s gravity, his bones and muscles weakened and his spine extended, making him two inches taller. Of course, gravity exists in larger amounts on Mars than in space but over the years changes like this could happen to humans because their bodies would adapt to Mars’ conditions in order to survive. Finally after many years, our bodies would evolve and become extraordinarily strong and resistant to every condition on Mars, and the next human species might even resemble something totally new.

This is why, despite the fact that Mars might be the best chance for humans tocolonize, it doesn’t sound to me as if humans will like it there in the end.