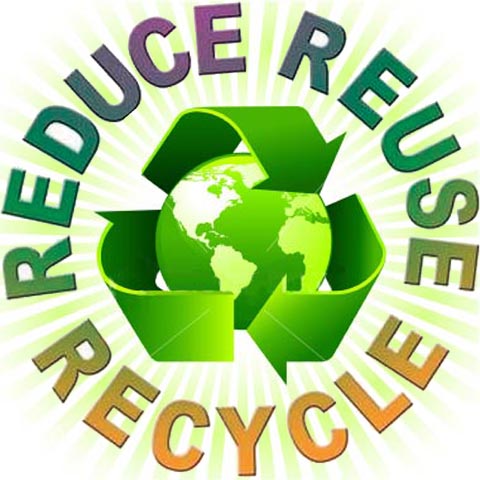 Nowadays, one of the most severe problems is environmental pollution. Unfortunately, it derives from people’s bad habits, which have caused different kinds of pollution. Potential solutions are suggested, too, in order to correct the situation.

First of all, as for the wrong actions people tend to do that cause problems, the excessive use of cars and fuels that are harmful to the environment is one of them. Industries also dump their waste into the sea or rivers and release deleterious fumes. Moreover, the inconsiderate attitude of people to leave their rubbish on the beach or in the sea is damaging. Furthermore, the improvident use of paper, which is made from trees, is inexcusable.

The most significant problems are global warming, water and air pollution. Firstly, global warming is attributed to the greenhouse effect, which is a layer of gas all around the earth that prevents some of the sun’s rays from escaping from the atmosphere and, as a result, the earth’s temperature rises. Secondly, water pollution is linked to numerous deaths of turtles, fish or birds which accidentally consume plastic bags or other rubbish. Lastly, air pollution makes it more difficult, especially for people suffering from respiratory problems, to breathe and even causes health problems – temporary or permanent- mostly to residents of countries such as China.

In contrast to the awful conditions, there are some things everyone can do to prevent a total disaster. I suggest that people should use public transport instead of their cars to reduce the gas released into the atmosphere. What is more, it would be advisable for factory owners to put filters in the chimneys, not to dispose of their waste in the environment and for the government to provide more bins. Last but not least, as the famous quote says “Reduce, reuse, recycle”. People should buy only the necessary goods, reuse the ones they can, and most importantly recycle.

When all is said and done, humans cause environmental problems which make everyone’s life worse and cause deaths. However, there is hope that everyone individually can make the difference and make the world move a step ahead.