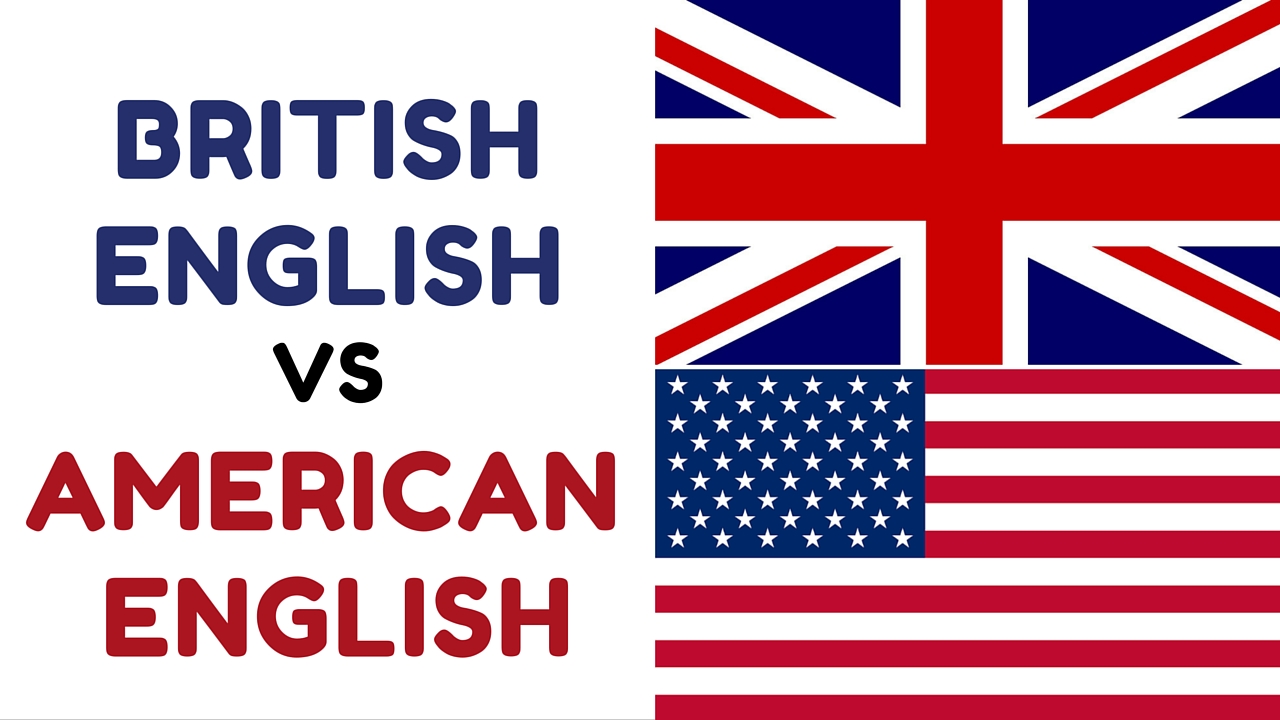 Ever since I first started learning English, I was told that there are innumerable lexical and grammatical differences between American and British English. Even though Americans and Brits clearly speak the same language, they have created different versions of English which are not only written, but spoken dissimilarly as well.

Of course, I was curious enough to do some research on this topic and at first I came across some tedious scientific explanations which were helpful nevertheless and mentioned that when it comes to the differences in pronunciation, English was first introduced to America by British sailors who took with them the common tongue of the time, which was based on something called rhotic speech-when you pronounce the “r” sound wherever it appears. Meanwhile, in the wealthy southern cities of the UK people from the higher classes wanted to distinguish themselves from everyone else, so they started changing rhotic speech into a soft “r” sound, and as everyone wanted to copy them, this new way of speaking spread across the rest of the south of England.

In terms of vocabulary, American and British dictionaries are dissimilar because they were made by different authors with radically different perspectives on language. The first dictionary was written by scholars from London, who simply wanted to collect all known English words, while the American one was made by lexicographer Noah Webster, who wanted American spelling not only to be more straightforward, but also different from the UK’s, as a way for America to show its independence from the former British rule. This is why he dropped the letter “u” from words like “colour” and “honour” and changed the ending “-ise” to “-ize”.

During brief research, I came across vocabulary lists with words which differ in American and British English and I realized that Americans have changed their words to serve more descriptive purposes. For instance, instead of saying “pavement”, they use the word “sidewalk” as if wanting to explain where exactly to walk so that they don’t get run over. Even when referring to indicators in a car, they say “blinkers” and I get why. The British use the word “indicators”, because they want to indicate or show other drivers where they are heading, but why “blinkers” in America? Well, obviously since they are basically lights that flash.  There are so many other words like those.  For horse riding, for example, Americans say “horseback riding” – you have to ride the horse on its back and after considering it for quite a while, I realized that actually American English is extremely straightforward and understandable.